As per the World Health Organization (WHO) report, road accidents are the primary cause of death worldwide for people between ages 5-29 years. India alone accounts for more than 5 lakh road accidents annually. This is one of the highest in the world. In these accidents, more than 1.5 lakh people die, and over 3 lakh people become disabled or severely injured. These numbers clearly emphasise an urgent need for stricter road regulations. 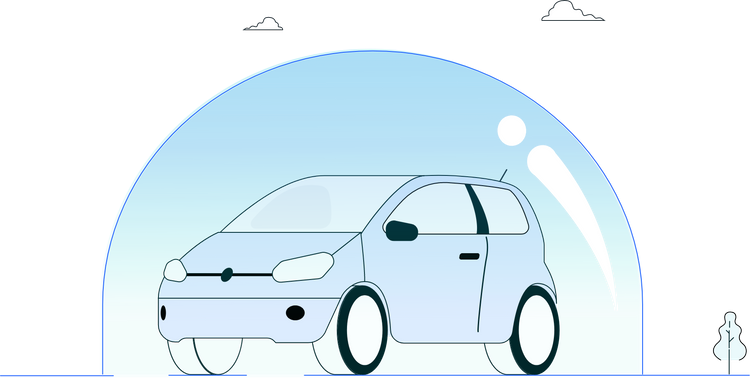 Everything you should know about the updated traffic fines by RTO

Effective September 2019, the Motor Vehicles Amendment Act introduced new stricter traffic rules and penalties for events such as driving without vehicle insurance or licence, etc. These new laws will be enforced by the RTO to improve road safety.

Here is everything you should know about the updated traffic fines by RTO:

RTO or Regional Transport Office is a government organisation responsible for carrying out the functions and activities as specified by the Motor Vehicles Act, 1988 or introduced as a part of the amendments from time to time. Every state, union territory and city in India has its own RTO.

Essentially the RTO is responsible for:

Why were these new traffic fines introduced?

New traffic fines were introduced to reduce traffic violations and road accidents. India has one of the highest numbers of road accidents each year. Each year millions of people die or become disabled or severely injured due to a road accident. The new rules were imposed to enforce discipline and road safety and make roads relatively safer for everyone.

Even though the government is doing its bit, as a responsible citizen, you should also become a responsible driver by adhering to the traffic rules such as securing insurance for your vehicle, driving with a licence, etc. You can buy vehicle insurance online from Tata AIG insurance.

Buying Tata AIG insurance is easy. You only need to check the four-wheeler insurance online, get a motor insurance quote, pay the premium, and your online car policy will be active.

What are the new traffic fines in India?

How can I check my RTO fine online in Maharashtra?

You can visit the Maharashtra government road transport authority’s website and check or pay your RTO fine easily. You can also use the Paytm app to pay the fine.

What are the new traffic rules in India?

As per the new traffic rules, offenders have to pay a much higher fine than before in case of a traffic rule violation. For examples, you have to now pay ₹10,000 for drunk driving as compared to ₹2,000 earlier.

What happens if you don’t pay traffic fines in India?

If you do not pay the traffic fine on time, the challan is submitted to the court. You will need to go to court to clear the fine.

Tata AIG Also Offers Insurance for the below products