Tata AIG General Insurance Company Limited's Multinational Cargo Transport Program is a tailor-made cover for Indian companies whose operations span the globe. Under the program a Master Open Policy is underwritten in India covering the global transit risks of the assured and offering admitted policies in foreign countries as and when required. This policy can cover DIC (Difference in Conditions), movements between subsidiaries along with the coverages offered under a standard open policy. Our local offices along with marine teams located in all major cities will assist you in navigating through local legislation and currency regulations. 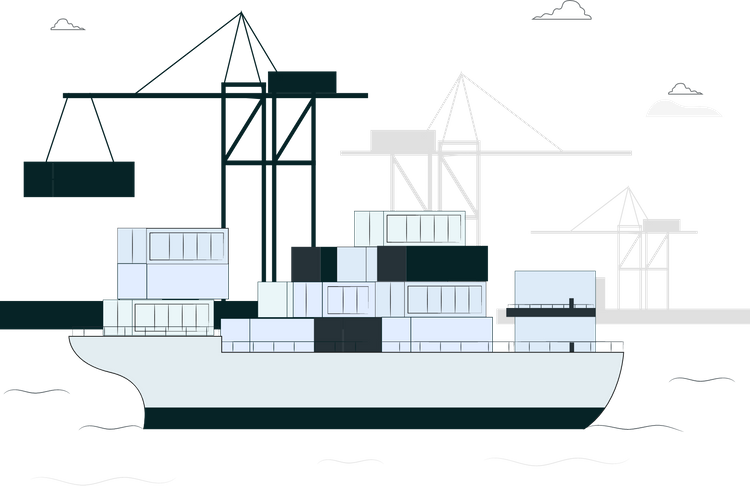 A convenient way to register your claim & track your status.

A convenient way to register your claim & track your status.

Marine Loss Control Engineering is one of the most important offerings of Tata AIG General Insurance Company Limited's Marine policies. It helps get our Assureds' products delivered on time and in undamaged condition to their clients.

To locate the nearest AIG office across the world visit www.aigmarine.com

Tata AIG General Insurance Company Limited is the only Insurer in the market, having a dedicated team of marine underwriters in all branches of the company; experts who understand your business and provide you with customized solutions at most competitive rates. 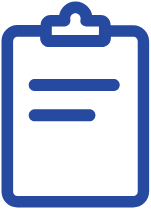 How important are sale terms? The standard sale terms are FOB, C&F (CFR) and CIF (CIP). The sale terms would determine the extent of insurance requirement e.g. under an FOB /CFR sale, the Indian exporter would be responsible till the goods cross the ship's rail and Marine insurance would consequently be required up to this stage. In short the marine policy should run concurrent to the sale terms.

Does an 'All Risks' policy cover everything? Any insurance policy covers fortuities / accidents i.e. uncertainties. To this extent, an ‘All Risks’ policy (subject to Institute Cargo Clause-A [ICC A] dt.1/1/82) covers all fortuities. Certainties are, therefore, excluded in a marine policy by “general” exclusions and “unseaworthiness and unfitness” exclusions. There are 2 other exclusions in a standard marine policy known as “War” and “Strikes” exclusions. However, these 2 exclusions could be covered on request on payment of nominal additional premium. In an “All Risks” policy, the individual risks/perils are not enumerated-the policy would, therefore, pay for all losses unless it has been caused by an excluded named peril.

Does Marine insurance cover storage at intermediate locations &/or at the port &/or at the final destination? The standard Marine policy covers movements during the “ordinary course of transit” and extends up to 60 days after completion of discharge overside of the insured goods from the carrying vessel at the final port of discharge. Therefore, this would include customary transshipments beyond the control of the Assured. The Marine insurance cover would, however, terminate where storages are intentional, voluntary and avoidable i.e. where there is a break in the “ordinary course of transit”. In short, as against common perception, the 60 days is not an automatic storage cover. Marine Policies terminate on goods reaching final destination. If it is the intention of the Assured to store the goods during the transit/voyage, it is pertinent to bring this to the notice of the Insurance Company at the beginning and the insurer may agree to extend the cover to include such storages at a premium and conditions to be agreed.

What is The Premium Payment Regulation or Section 64 VB? Section 64VB of the Insurance Act, 1938 requires payment of full premium (including service tax and stamp duty) before commencement of risk. Under an open marine policy the insurer accepts advance premium based on estimated shipments for a period of 3-6 months, it will be the responsibility of the insured to ensure that there is adequate deposit premium before commencement of any shipment. Inadequacy of premium could prejudice a claim.

Can the exporter receive claim payment under an export policy covering CIF shipment? Depending on the merits of a case an exporter could definitely have the right to claim, as an ‘unpaid vendor’. There could also be cases when the importer who is the rightful claimant desires that the claim be settled with the exporter so that the latter could make early/immediate replacement. In such cases, claim payment to the exporter could be considered against an 'NOC' from the importer.